Being a Founding Father is a unique experience where you will have the ability to build your own positive experience and leave a legacy for those who will become members in the years after you graduate. Rather than adapt to a culture that does not align with your beliefs, you have the freedom and responsibility to help shape the direction of a new chapter on your campus. In addition to the numerous programs offered by the General Fraternity, there are a number of leadership opportunities available beginning in the first term, and you have a chance to help bring positive change to the entire Greek community at your campus through living the values of Beta Theta Pi.

In terms of time commitment, Founding Fathers should expect to invest at least five hours each week to Beta Theta Pi, but that may vary given your role with the Fraternity. If you are the president or an executive officer, you will have different responsibilities than a committee member.

Beta strives to support and enable Founding Fathers to be successful. It is the only fraternity to dedicate a full-time development coordinator for each of its newly-established chapters. For the first academic year, a trained Beta staff member will be on campus to oversee the recruitment, education and training of the new members. Moreover, each chapter has a full local volunteer advisory team that has completed advisor training and will support the chapter as mentors and coaches.

Beta Theta Pi looks to expand to the best campuses in North America while at the same time, recolonize the Fraternity’s historic chapters. Below is a complete listing of current Beta expansions. 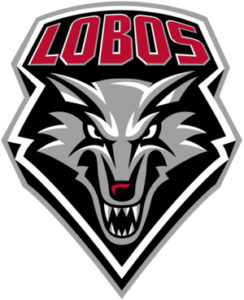 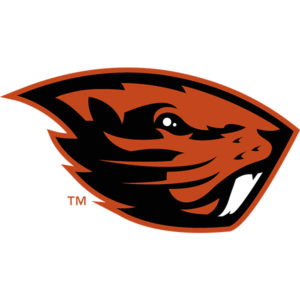 When assessing prospective campuses for new or restarted chapters, Beta Theta Pi is very intentional. The Fraternity cannot afford to invest resources in failed projects, and it is unfair to founding members if the organization is not fully supporting them. When a campus is recommended, or identified by our expansion department, it is slated for evaluation and analysis. Specifically, Beta gathers information in the following areas:

If the campus is deemed a plausible candidate after assessing the data and key questions, often times, a site visit will be the next step in the process. While it is important to gather and discuss the data in the areas outlined above, there is only so much this information can portray. There is tremendous value in speaking face to face with university administration, faculty and staff, potential members, area alumni and community members to better determine if Beta and the host institution are a good fit.

After further discussion, a campus is then approved or denied as an overall prospect for expansion. If approved, depending on the timeline, negotiations with the university begin to take place. If multiple fraternities are interested in expanding, a presentation competition may occur which determines which fraternity will be asked to expand/recolonize. In other cases, such as a chapter closure, a timeline may be negotiated for a future date and the planning process begins.

The entirety of this project can take months and even years in order to get everything aligned. If you would like to refer a university please contact Director of Expansion Zach Lepperd.